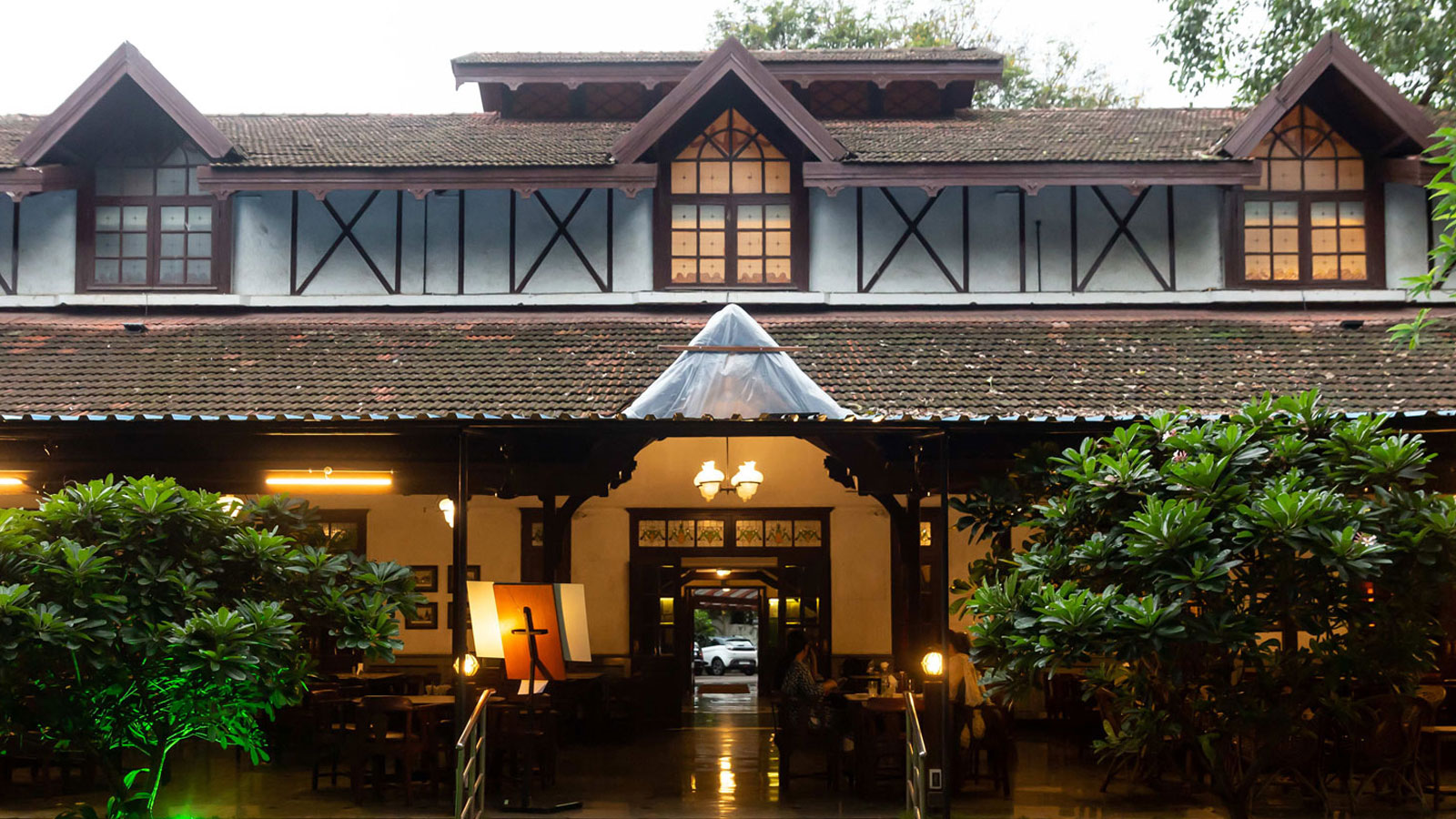 At the turn of the 20th century, the British Raj was in its heyday. The British were one of the greatest promoters of sociability. As soon as a young officer or bureaucrat landed in “our station in Bombay”, he was swamped with invitations from the colonel, or more importantly, the colonel’s wife. There were balls and barra khanas, riding, races, cricket. And, as always, tea in the verandah and brandy-pawnee at sundown.

That inevitably led to the birth of a number of clubs with a hierarchy of their own. There were different clubs for different categories of people and this was understood rather than overtly stated.

Incidentally, the first known use of the word “gymkhana” is said to have been around 1877. It was probably a modification of the Hindi ‘gedkhana’ and Urdu ‘gendkhana’ (literally, ball court), In a lighter vein, people say that after a session at the gym you are ready for great ‘khana'(food). 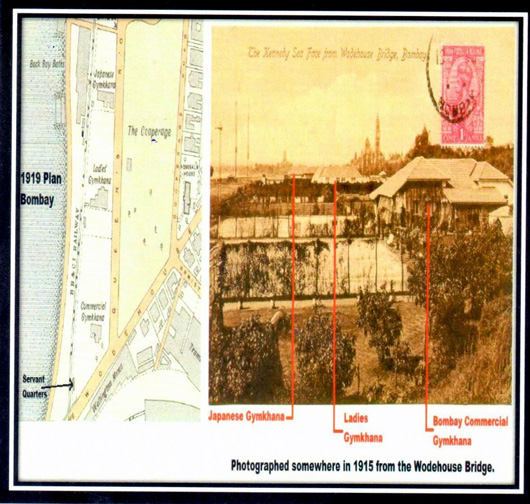 Like other gymkhanas in the city, Wodehouse Gymkhana was strictly a white man’s club. Indians were not allowed in, even as guests. It as began to change after Independence when a few Indian names started appearing among the guests. The first Indian President was the hugely popular Sam Aga, still remembered for his camaraderie. He would look out of the window of the billiards room at the long verandah, still unchanged from those days, and challenged members to a game. The loser has to pay a penalty of 50 paise.

Wodehouse Gymkhana is not without its share of gossip and scandals. The names of lady guests were never entered in the register. The reason: discretion. They happened to be mistresses whom members could entertain without fear of being found out.

The decision to open membership to Indians was controversial. A resolution was passed to wind up the gymkhana rather than admit Indians (with strong pressure from a now-independent India to admit Indians in the Gymkhana). Furniture was sold. In typical British style, a last hurrah was planned at khandala. Fortunately, Sam Aga and George Jagtiani, an early Indian member, were able to step in and Wodehouse Gymkhana went on to live another day.

Situated at it was on prime land in South Bombay, Wodehouse Gymkhana had to deal with problems over its property. While the committee members were discussing what to do about the latest debacle, one member’s eye fell on a man sitting in a chair on the lawn, calmly reading his paper. “He’s a lawyer, let’s get him to join the committee,” he said, and so, in a spate of a few minutes, Dara Zaiwalla joined the committee. Similarly, other members joined the committee in a few minutes (Today, it might take many anxious months). Dara’s expertise was very helpful when the Gymkhana undertook renovation of the premises. Dara Zaiwalla was the longest serving President of the Gymkhana and continues as President Emeritus. Ask members or even guests and the first thing they will say about Wodehouse Gymkhana is that it is “homely”. Everyone knows everyone. It’s one big happy family where you never feel alone or isolated. 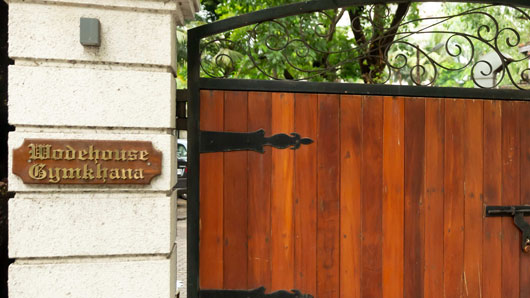 Delicious food is a Wodehouse Gymkhana hallmark and has been over the years. On one occasion the chef was absent, a catastrophe was averted by getting the mali to taken over (he has been the chef’s help). The appetizing dishes he produced got him an instant promotion.

For more than a century, Wodehouse Gymkhana has been an eyewitness to history and to life and times of the city. When it was shutting down, Bombay Club (which later became the Intercontinental Hotel) gave Wodehouse Gymkhana an antiue banuette of four chairs, thoughtfully designed with slots for whisky glasses. It has been with Wodehouse gymkhana ever since, a part of history, with its own tale to tell. 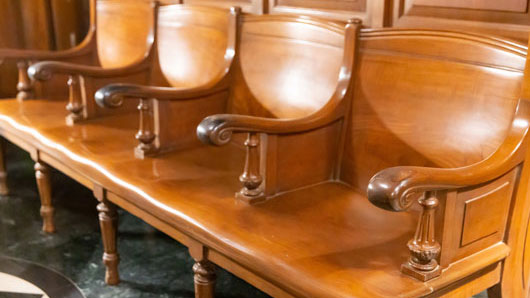 No new events. Please contact us for any queries.